IGP has been part of the television landscape in Canada and around the world for over 3 decades. Under veteran producer, Bernie Zukerman, IGP has delivered Canada’s most successful docu-dramas. IGP successfully turned its attention towards series and mini-series, while keeping a special place in its heart for historical drama and stories of extraordinary triumphs. This family-run, boutique production company is now led alongside the steady hand of Rayne Zukerman, Bernie’s daughter, and has since produced several high-quality scripted dramas currently being aired around the globe. 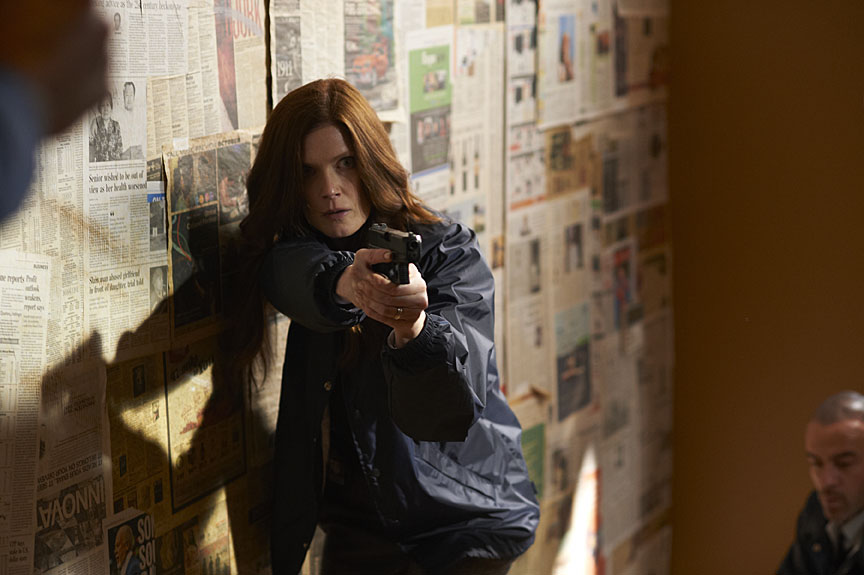 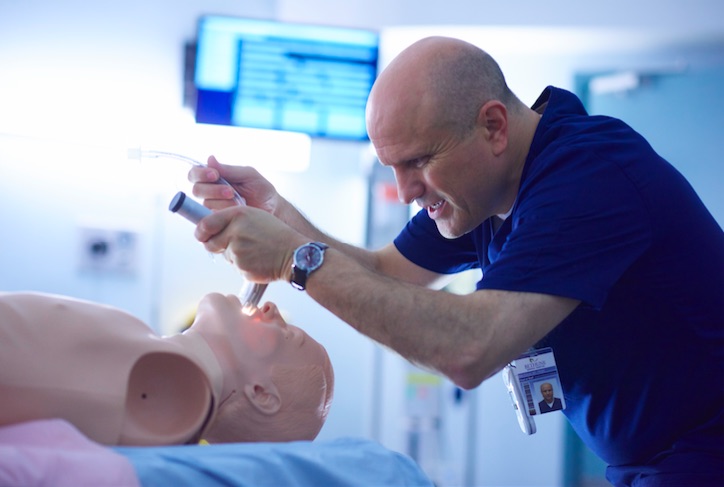 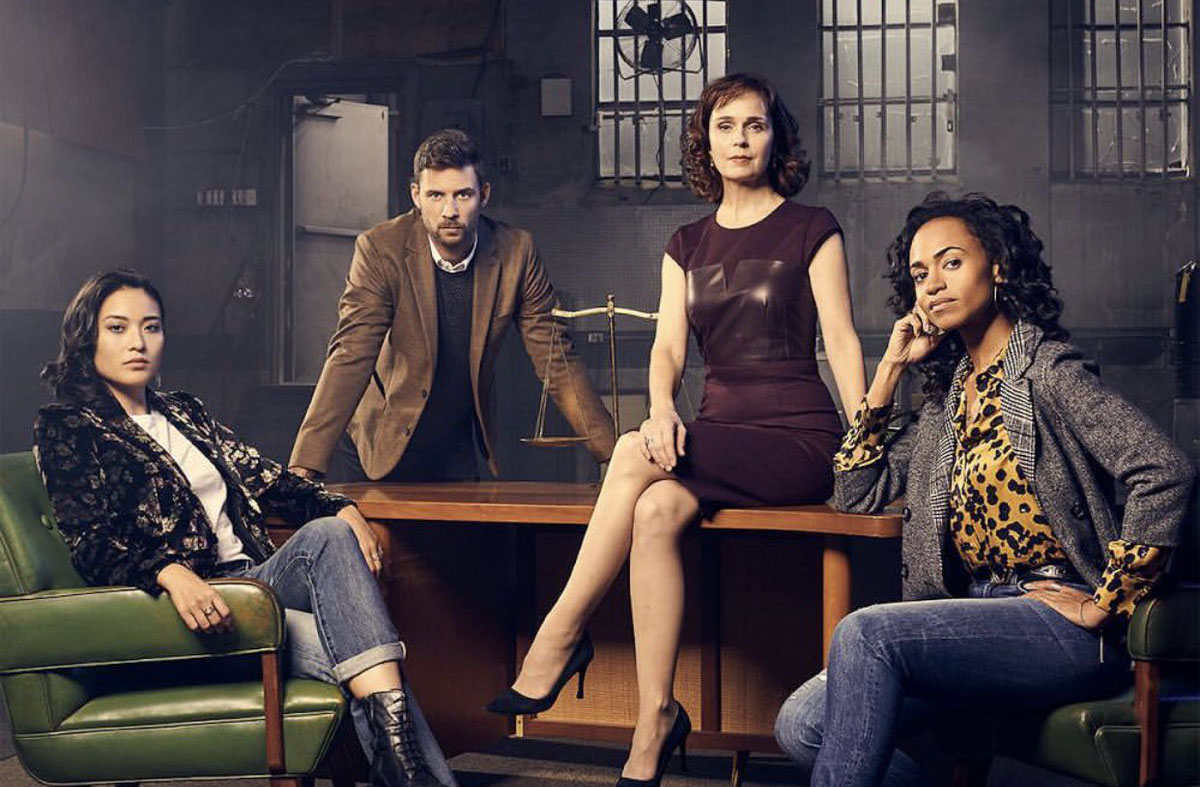 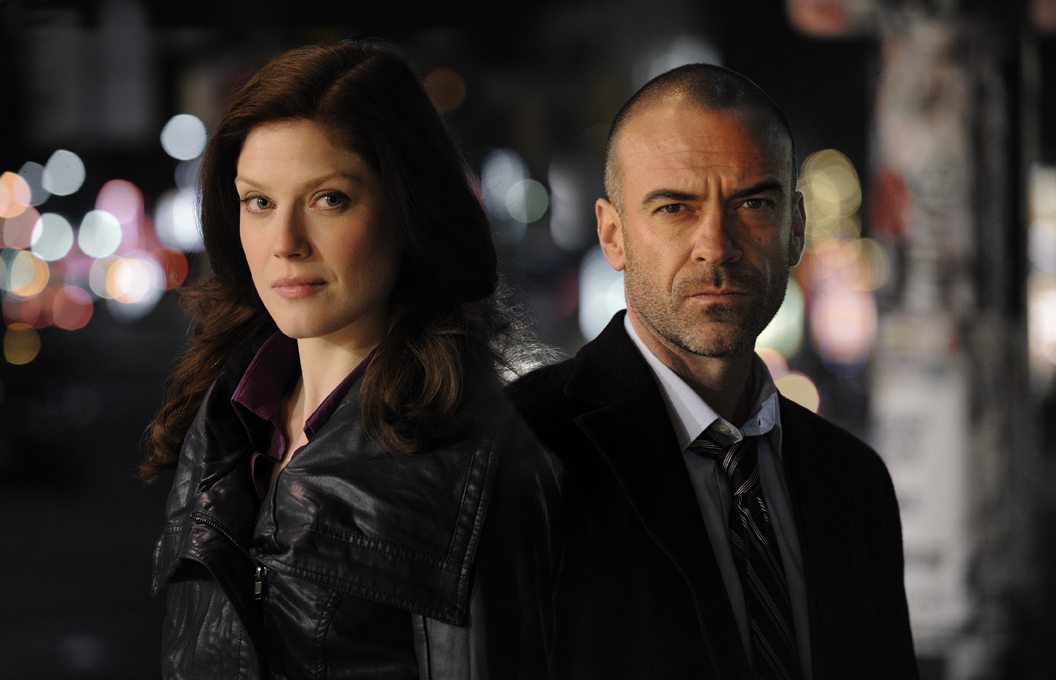 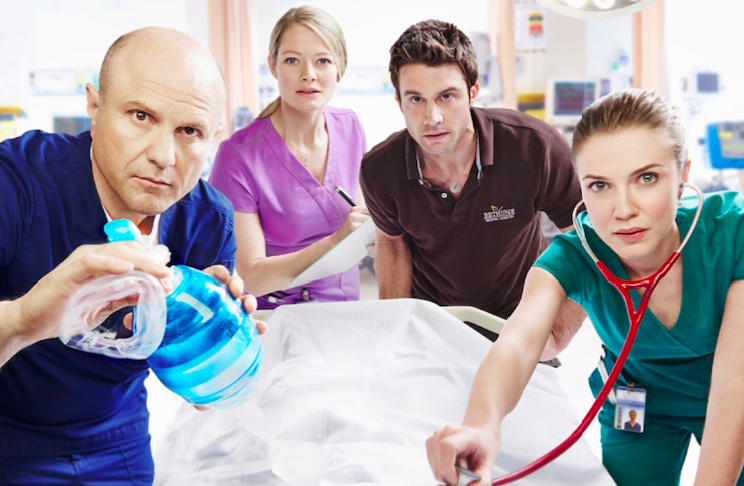 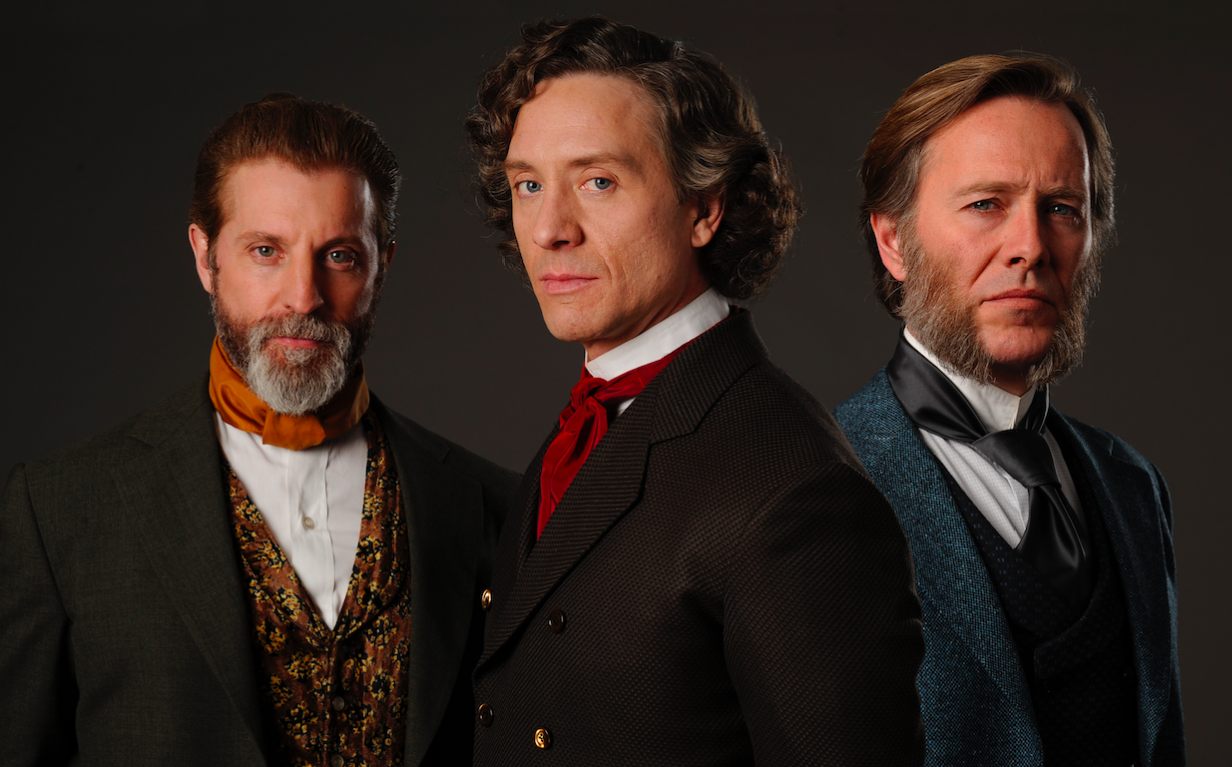 John A: The Birth of a Country 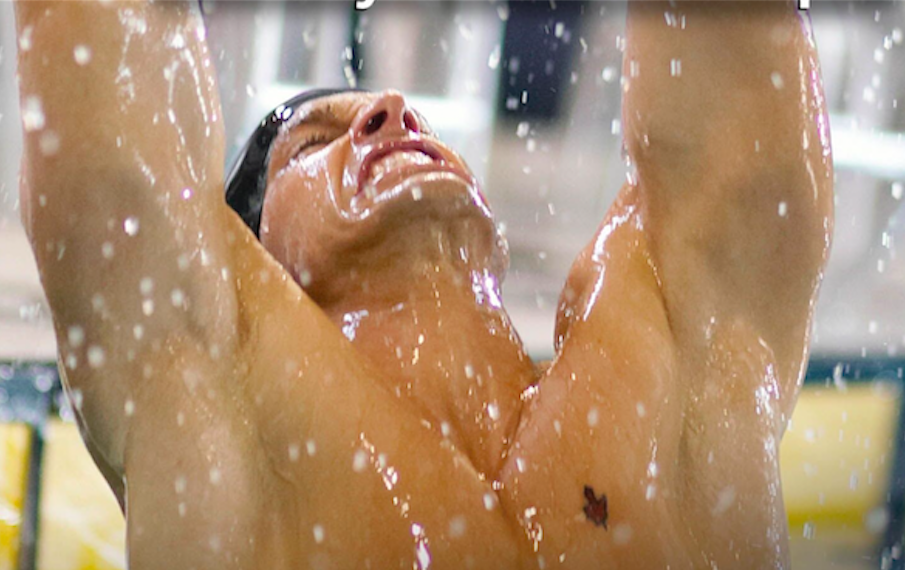 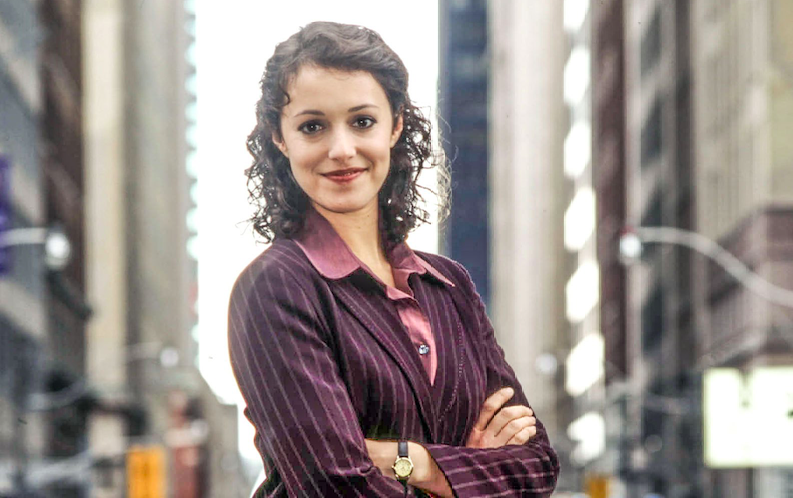 The IGP trademark is synonymous with finely crafted storytelling; pushing boundaries while thriving for creativity, integrity, and high production value. IGP has been nominated for 20 Canadian Screen Awards for best series/movies, and has taken home 8 wins. 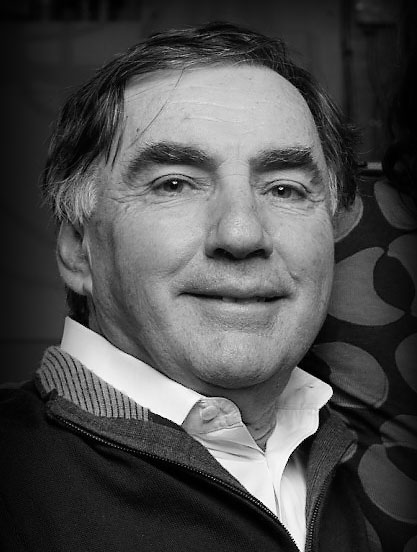 Bernie Zukerman, founder of IGP Productions, has produced a number of critically acclaimed scripted dramatic series and movies for Canadian and international networks. His trademark is synonymous with finely crafted storytelling; pushing boundaries while thriving for creativity, integrity, and high production value. He’s forged a home where creators with vision and purpose can be supported to bring their stories to life and touch audiences all around the world. 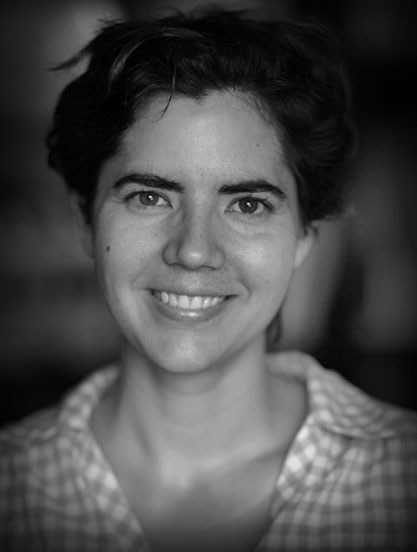 Rayne is leaning in to the family business. Initially a lawyer, she’s now embracing the woo-woo of the creative process. At IGP she has produced the scripted primetime dramas Street Legal, Remedy and King. Consistently drawn to innovative narratives with a strong point of view, she’s always on the lookout for great stories. 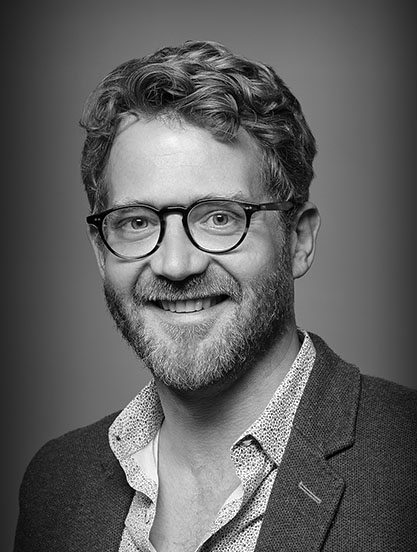 Trained as an actor and director at the prestigious National Conservatory of Dramatic Arts in Paris, Dominic Desjardins has been creating projects for the web, television and cinema for over 20 years. He has produced numerous award-winning documentaries and interactive works and led creative workshops on interactive production in Canada and abroad. Dominic Desjardins joined IGP Productions as a producer after five years heading the Francophonie Studio at the National Film Board of Canada.